In less than a month, Brandon Baumgarten will be releasing his new worship single “Occupy Me” off of his first album called “Room In Me”.  Brandon is a professional speaker and is also a southern gospel and worship artist from Shawnee, Oklahoma. He has been singing since he was 4 years old and admits his excitement as his single is released to the public. “It’s very exciting to think about.” Brandon said. “My hope is that people would be encouraged and helped through the music. Occupy Me is a heart cry for God to fill us with His presence. Lots of time and effort went into this project from many people. God gets all the glory for any success this album has and it is all because of Him all this happened.” 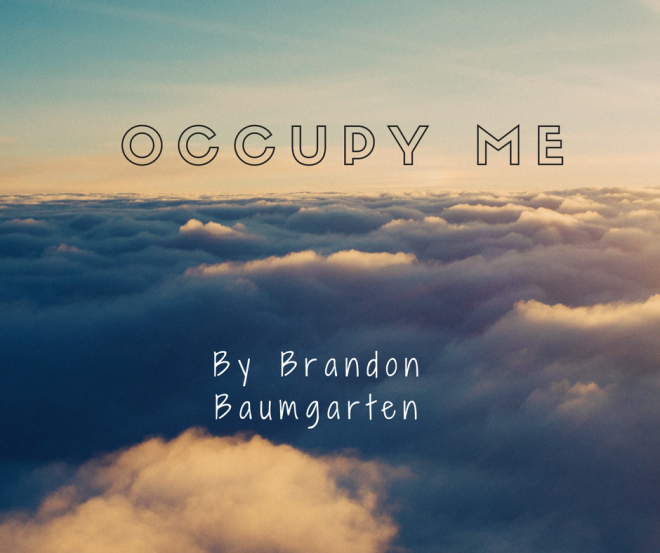 Occupy Me is the first single released from the Room In Me record. It will be available to download on iTunes, Spotify, Pandora, and other music outlets.