They say that the greatest leader isn’t the one who has the Most abilities, but the one who has the most Availability to Serve Others. When looking at our world, it’s easy to conclude that we focus on the abilities. We focus on who can break Michael Jordan’s shooting record the fastest? Who will be the next winner of The Voice? Who will win the Inaugural College Football Playoff? Who will win the 2016 Presidential Election? 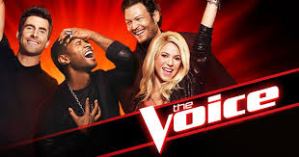 Case in point, our society is consumed with abilities and although it’s great to possess them, a question we should be asking is what will we do with them? Abilities say, “this is what I can do.” Availability says, “this is what I am Willing to do.” It’s so easy to have the ability to do something, but it’s whole other matter entirely to be available to do it. I can’t think of a better example of this then when the Christmas Story was Born.

Joseph and Mary were entering the city of Bethlehem on a very late night. Mary was expecting a child and they knew the baby would be born that evening. As they entered the city, they looked all over town trying to find a place to stay. The Bible tells us they couldn’t find any room in the inn. They ended up putting the baby in a manger, because there was no room anywhere else. My mind immediately goes to the innkeeper who could’ve been part of the greatest story ever told. While he had the resources, and the ability to help, he did not understand what could have been, otherwise he would’ve made room for the greatest birth in all of history. Instead, he ended up missing an opportunity, an opportunity that was literally knocking on his door. All it took for him to make a difference in this story was for him to be available. 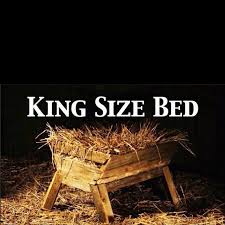 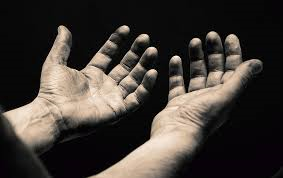